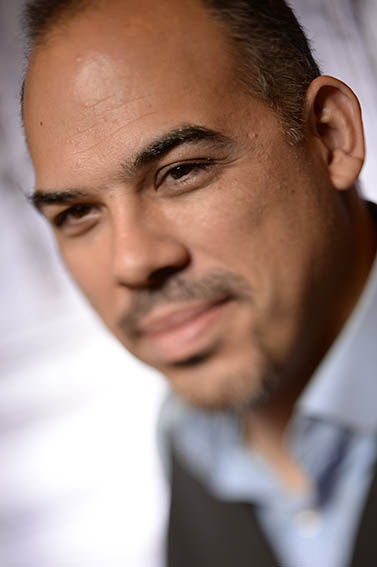 Derouette Jean-Paul, born in Geneva on June 20th 1974, is a Swiss photographer.

During a stay in Florida, in 1994, when he obtained his US high school diploma, his grandfather offered him his Canon FTb enabling him to enter into the world of photography.

Based in Geneva-Switzerland, he studied medicine and biology, culminating with a PhD in biosciences, but has always devoted a significant part of his time to photography. He had a first experience with photo-reporting articles on behalf of sport magazines; his first opportunity was in Cabo Verde when he discovered the world of surfing followed by a second photo-report in Hawaii, the paradise of surfing. In parallel he also became acquainted with fashion photography, starting with a number of fashion shows in Geneva.

Besides, in conjunction with his visits to Florida, where his maternal grandfathers have been living, he was given the opportunity to discover and photo-capture the fascinating behavior of the manatees in a federal reserve, where these animals are used to gather for given months of the year (birth period). This theme has been active on for years since the end of his biosciences studies, in the course of various stays in the Florida parks.

Over the last decade, he has confirmed his initial threefold experience focused on landscapes and photo-report atmospheres, as well as on colorful anthropomorphic animal scenes, using large angle lenses for bright stylized scenes.